Home Trending News What are some mind-blowing facts that sound unreal but are actually true?

2. Bahamas has the highest assault rate in the world so rethink about your favorite holiday destination. 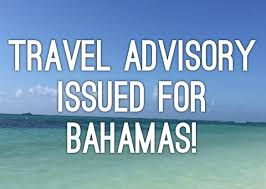 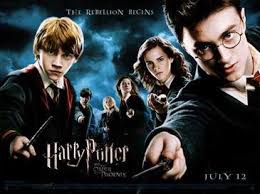 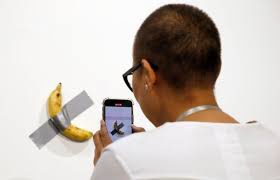 5. Blue Ivy, Beyonce’s and Jay Z’s daughter is the most tweeted person in history. 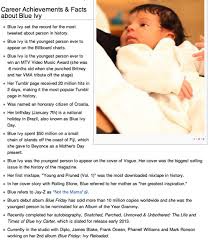 6. The Ethiopian calendar is seven years behind the rest of the world. 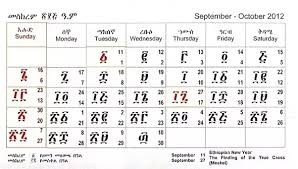 7. Blue Ivy was the youngest person to appear on the cover of Vogue. Her cover was the biggest selling issue in the history of the magazine. 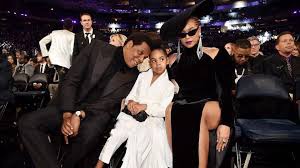 8. Hippo milk is pink in color 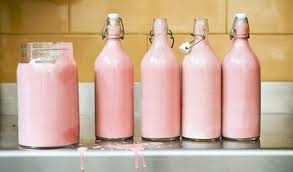 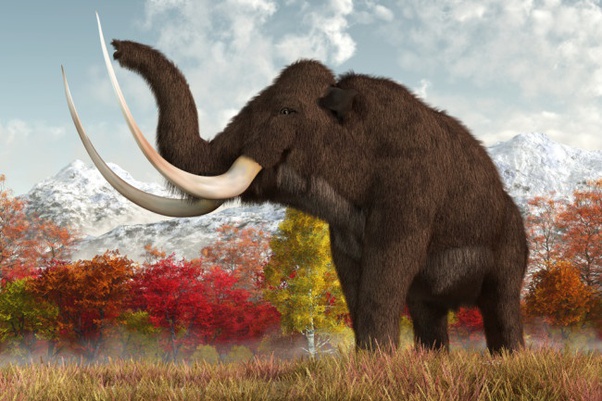 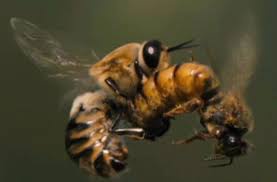 US pastor arrested for holding services amid coronavirus lockdown

Amina Idris - 31/03/2020
There has been a speculating story roaming round concerning the famous Abuja based record label CEO, Dj Spicee of Starshow Entertainment and his signee...
Read more

US pastor arrested for holding services amid coronavirus lockdown

Lukingtell - 31/03/2020
Wuhan was locked down as COVID-19 took hold, but as life returns to normal, its residents remain cautious. Residents of Wuhan are being allowed back...
Read more

© 2020 All Rights Reserved-MeenatNigeria.Com is owned by Miss Amina Idris - This news blog is an offshoot of MeenatNigeria Global Media and Publicity.